All turtles should be examined

by a veterinarian. Please monitor your pet’s appetite, weight, and behavior, and contact us if you noticed any changes. Some of the most important pieces of making sure your turtle is well taken care of include:

Enclosure outdoors with protection from prey

Box turtles are omnivore animals which means they eat plant and animal-based foods.

In addition, other veggies such as carrots, beets, squash, and bell peppers can be offered to add variety. Fruits such as figs, apple, bananas, and strawberries can be fed occasionally as treats, but these foods should make up no more than 10% of the diet.

Commercial box turtle diets should also be offered daily. An excellent brand is Exoterra box turtle soft pellets. Variety is key to box turtle nutrition, so every effort should be made to offer as many different food items as possible.

All invertebrates must be first given a nutritious diet. Repashy Bug Burger is a good option. A different, richer food source should be given to the invertebrates for at least 24-48 hours before being fed. This is called gut-loading. A good gut loading formula is Repashy Superload.

Some invertebrates, which might not feed on the powder formulas, might need to be offered vegetables and green leaves instead.

Feeding excessive quantities of goitrogenic vegetables such as broccoli, brussel sprouts, kale, cabbage, and bok choy can impair thyroid function and cause goiter. Excess goitrogen intake should not be a problem if these vegetables and greens are given only occasionally as treats.

Do not feed your box turtle over sand, as they can eat the sand and can become impacted.

Please dust the food with calcium carbonate only (no vitamin D3) 3 times a week. Repashy Super Cal No D is a great option.

Please make sure to provide a basking area of approximately 90-95°F during the day, dropping 10 -15°F during the night. Ceramic heat lamps are a great option for basking area. The temperature should be measured using a thermometer on an infrared thermal gun.

If housed outdoors, during the cold months, or when the temperature drops below 60-65°F, please bring your pet indoors. Otherwise, the lower temperatures will cause them to hibernate.

Please provide water in a shallow bowl for drinking and soaking, in a way that your pet can get in and out easily.

Please soak your pet in shallow water few times a week for 15 mins.

Box turtles should be housed outdoors, in an enclosure protected from predators, but with access to direct sun light. The enclosure should also provide enough shade and hiding/shelter areas. If housed indoors, please make sure your pet has access to direct sun light (not through a window) daily, or at minimum 4-5 times a week for 1 hour each time. In addition, please make sure to place an UVB bulb in your pet’s enclosure, near the heat source. Exoterra UVB bulb (placed at an appropriate distance from animal) is a good option. Bulbs usually need to be changed every 6 months. Please visit exoterra.com (or the link below) for more information and to help chose the right bulb for your pet.

Adequate UVB exposure is important to guarantee your pet will be able to produce healthy quantities of vitamin D3. Vitamin D3 is produced when the skin is exposed to UVB. Vitamin D3 is responsible for adequate calcium absorption from the intestine. That is why is so important that your pet is exposed to direct sun light daily. Glass windows unfortunately filter the UVB waves. Indirect sunlight exposure through a window is not efficacious.  Although a convenient option, UVB bulbs are not as good as direct sun light, but should be used if direct sunlight is not an option, or to supplement daily sunlight if your pet does not live outdoors.

It might seem like a good idea to supplement your pet with oral vitamin D3. However, if given in excess, vitamin D3 can cause serious, life threating disease. That is why vitamin D3 should not be given orally. Instead, just expose your pet to adequate UVB light, and your pet’s body will only produce the correct amount of vitamin D3 necessary to absorb calcium from the diet.

Please place the heat and UVB source near each other, so your pet does not need to choose between UVB and heat.

Avoid using sand as substrate, as box turtles can eat the sand and become impacted. If indoors, coconut fiber makes a great substrate.

Get the best care for your best friend.

Walk-in or request an appointment online 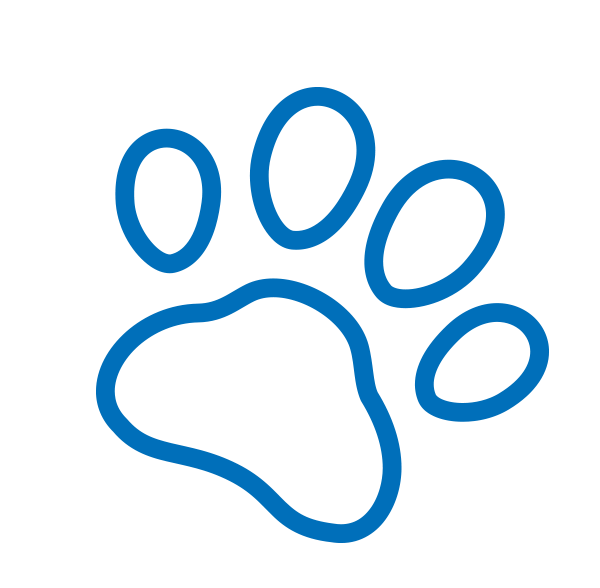